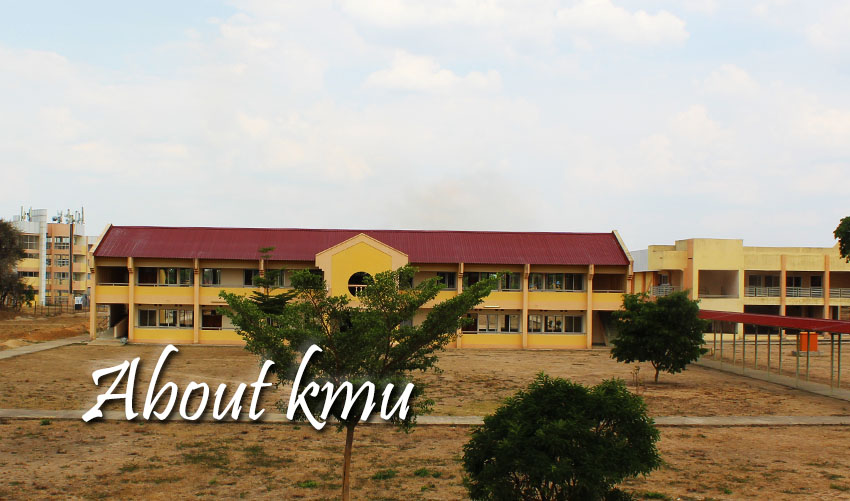 Kapasa Makasa University (32.222 -10.606) is located along the Great North Road in Mulakupikwa Village, north of Chinsali. It was initially intended as a police training facility, named Chinsali Combined Staff Training College, during Zambia’s first Republic under the Ministry of Home Affairs. On 29th July 1996, Cabinet transferred the facility from the Ministry of Home Affairs to the Ministry of Education or any appropriate Ministry. The land extent then was about 200 Hectres. A committee was later appointed by then His Excellency President Levy  Mwanawasa to recommend to government what the facility was to be used for. The committee, headed by Prof. Geoffrey Lungwangwa, recommended that it should be developed as a center of excellence in university education for science and technology.

To contribute to sustainable development of agriculture, natural resources and harnessing of ICT technologies through the provision of competent human resources, research and production of industrial goods and services that address current and future societal challenges.